THE GATES OF HELL lava 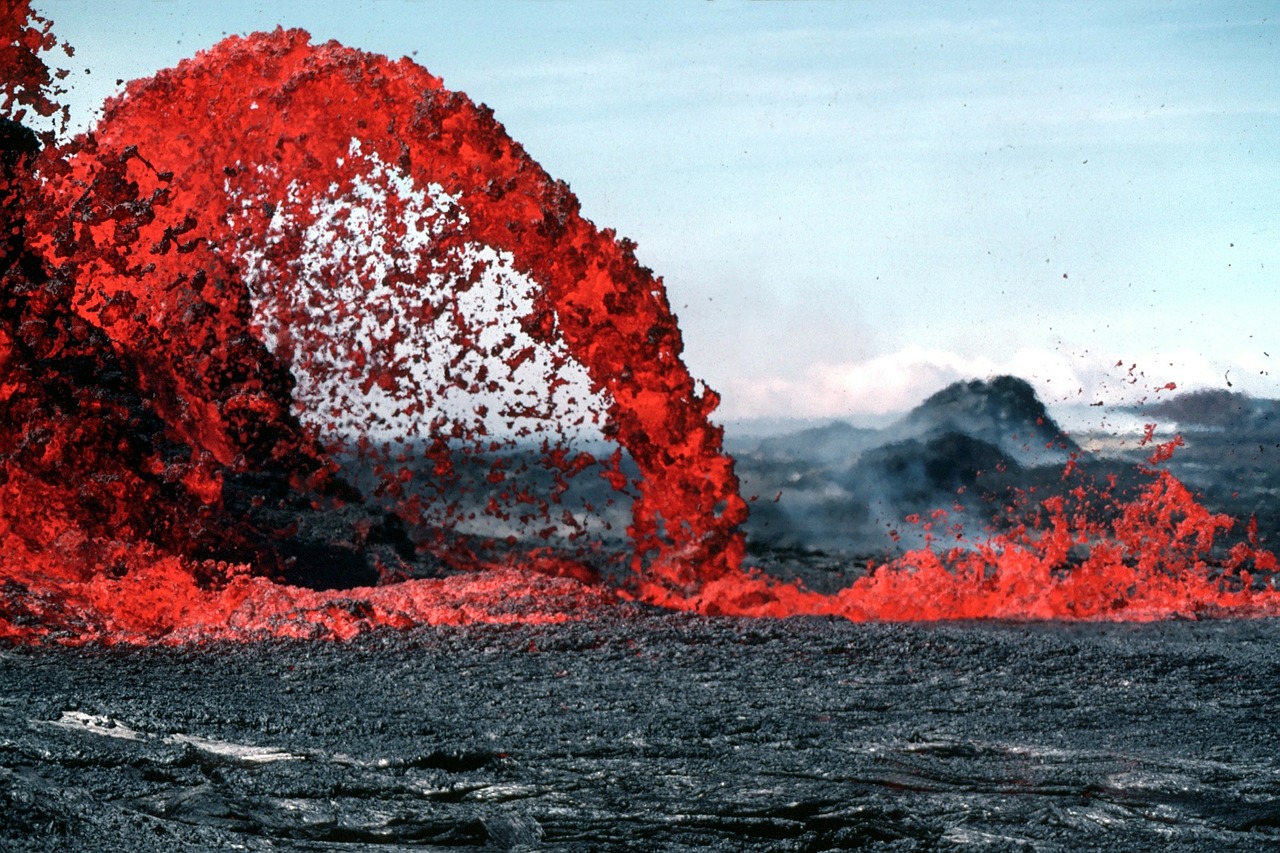 For most of the twentieth century, the central enigma of volcanology was not about the behavior of volcanic mountains, but their origins in depth. It began to shed light on these phenomena at the beginning of the sixties, when the theory of plate tectonics (Wilson, McKenzie, Parker and Morgan) revolutionized deep Earth sciences. According to this theory, the surface layer of the earth’s crust, the lithosphere, is a mosaic in perpetual change, enormous, rigid plates that float on un’astenosfera of plastic hot rocks. The current convention of the thermal asthenosphere do move the clods of a few centimeters per year, creating a set of collisions, slips and net horizontal separations.

The volcanoes are concentrated along two of these marginal areas: areas of subduction, zones of subsidence, and rifts, zones of removal of sod.

Volcanic eruptions may occur with very different mechanisms, which is not easy to classify in a systematic way, especially because within a single eruption can coexist different types. The modern classifications take into account the emission mechanisms, the size and distribution of materials issued.
The lavas contain a percentage of silica SiO2 whose greater or lesser presence is acidity and fluidity index of the material. They can be classified into three groups: 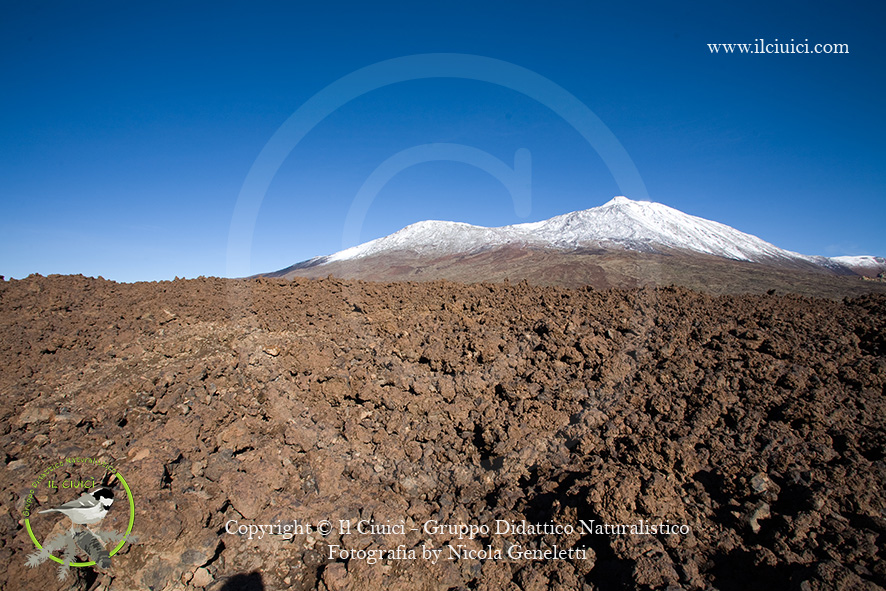 The morphology of the basaltic lava flows depends largely on the viscosity and the characteristics of the environment in which they occur.
When the lava is flowing, the slope on which it moves is slightly tilted and the power of the mouth of the volcano is continuous, the casting solidified in a top surface rather smooth; where casting an obstacle arise morphologies concentric arches, which form the so-called Lava rope, also called Pahoehoe (in Hawaiian “stones on which you can walk”).
The lava AA, a slightly more acidic washes the previous one, has a top layer less often when it solidifies, and the underlying lave instead of twist the upper layer, break it.

A particular morphology is represented by lava cushion, characteristic of the lava erupted in underwater environment; cushions have a roughly spherical shape with a diameter of a few decimeter and are frequent along the oceanic ridges.
When the basaltic magmas solidify in upper abyssal zone (shallow marine environment or coastal areas) for thermal contraction of the mass, forming large prisms that take the name of columnar basalts.

The granitic lava flowing instead with difficulty and form stretches of blocks near the mouth of issue; in extreme cases over the mouth creating hemispherical domes that can gradually grow for a long time, up to collapse once it reaches a height and a slope excessive. The magma more viscous and gas-rich and water vapor, going back is subjected to a pressure drop which causes the escape of gases. Part of the magma is thrown up, it breaks and falls to the ground in the form of pyroclastics that are classified by size in descending: volcanic bombs, lapilli, sand, ashes.

Volcanic activity, with emission of lavas and pyroclastics, can occur around a slit well localized, which is called the crater or along linear fractures. The activity can be relatively short (a few months) or protracted years or even centuries. In some cases develop rapidly volcanic systems entirely new.

In 1943, a farmer in Mexico was plowing his field, after a series of tremors of the ground, he saw a cloud of smoke rise from the ground; was the birth of the volcano Paricutin, that within a year he reached the height of 350 meters, with its lava engulfed a village 10 km away and ceased its activities after ten years.

Much older (about 3500 years ago) is the eruption that gave rise to the caldera of Santorini in the Aegean. Of the island there are only four major fragments; the collapse of the volcano caused a tsunami that hit the coasts destroying numerous human settlements. The recent discovery in Santorini buildings and temples buried by ash and pumice did think on the island before its partial collapse had developed a fairly advanced civilization, and that the area could be identified with the legendary Insula Atlantis (Atlantis) , described by Plato in his Dialogues.