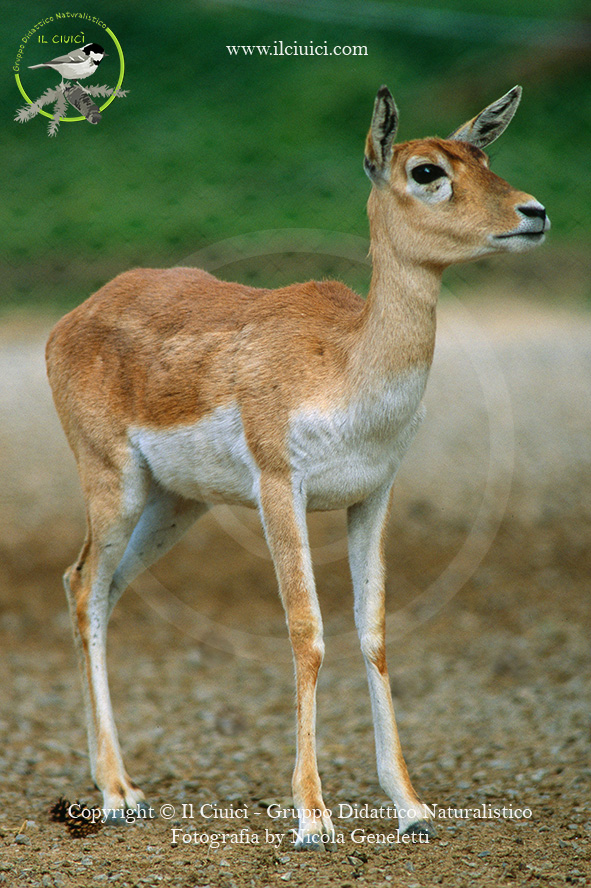 Generally, animals do not exchange information on abstract concepts or objects not present in the environment: they communicate immediate events related to the issuer or its habitat.

The signals can transmit information on body size, age and strength, or information concerning the environment, for example on the type of predator in the neighbourhood.

In East Africa when Thompson’s gazelles (Eudorcas thomsonii) warn the arrival of a potential predator rather than run away as fast as possible, sometimes start jumping with a curious movement called stotting as if they were on a trampoline spring. Naturalists initially thought that this kind of behaviour was a signal to the other gazelles, to warn of the approach of a predator. In reality, it is an honest signal aimed to inform the predator of prey agility (Fitzgibbon and Fanshaw, 1988). It has been proven that predators prefer chasing gazelles running the stotting at a slower pace and that those who perform more quickly manage to escape more easily if they are pursued. 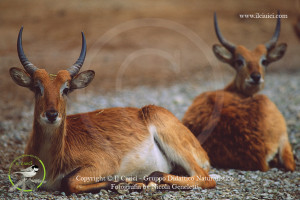 A separate discussion deserve researches on communication of primates, in the context of which was raised this question: “The primates manipulate the behaviour of others consciously?”.

It was conducted a thorough study on the communication of Vervet monkeys (Cercopithecus aethiops) in Amboseli National Park, Kenya (Dorothy Cheney and Robert Seyfarth, 1990).

The Vervet monkeys live in groups and when one of them sees a potential predator emits a cry that pushes others to seek an escape. The interesting aspect is that these calls are different for each predator. The main types are the alarm-snake, which the other monkeys respond standing on tiptoe and peering into the ground, the alarm-rapacious, which react exploring the sky, and the alarm-leopard that evokes escape and climbing the nearest tree. The call alarm is a type of speech signal that can be used intentionally to manipulate other individuals. In fact, the chances of a Vervet launches an alarm at the sight of a predator when he is alone are very low.

This analysis of the handling and intentionality of Vervet monkeys may serve to give an idea of ​​the fascinating prospects inherent in the possibility of using animal communication to begin to understand the consciousness of animals. 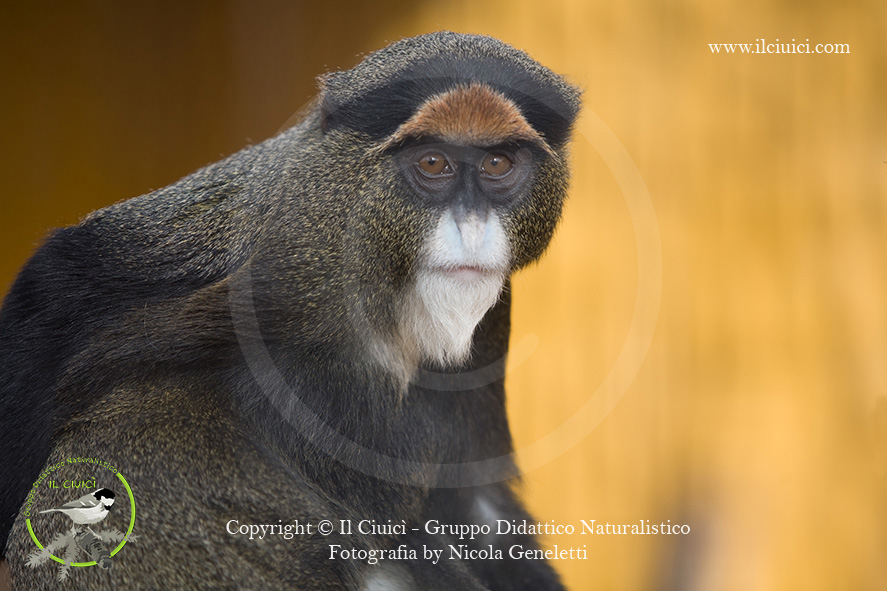