Home Birds THE KILLER OF RIVERS

THE KILLER OF RIVERS 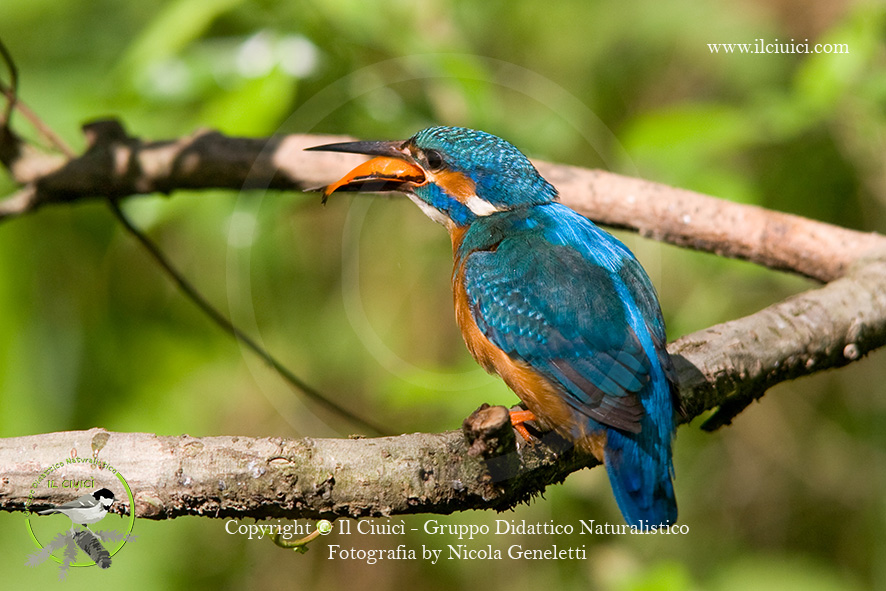 As beautiful as fearsome, with iridescent blue plumage, this bird is actually the killer of rivers. His technique is simple and effective: it alights on a branch and carefully scrutinizes the water surface. Thanks to superfine view, it is able to polarize light without suffering the glare of the water. It locates the victim (a small fish or, more rarely, shellfish) swimming under the surface and with a flurry of wings falls on him. Its prey is then slammed repeatedly against a branch or on a stone until death to avoid the risk of personal injury during the meal. The hunting strategy also changes in relation to the prey: for fish that swim in the middle of the stream, kingfisher rises a few feet and stops flapping its wings at a frantic speed and keeping the body in a vertical position (position of the “holy spirit“) then, suddenly, it launches on its prey with a speed and power unsuspected.