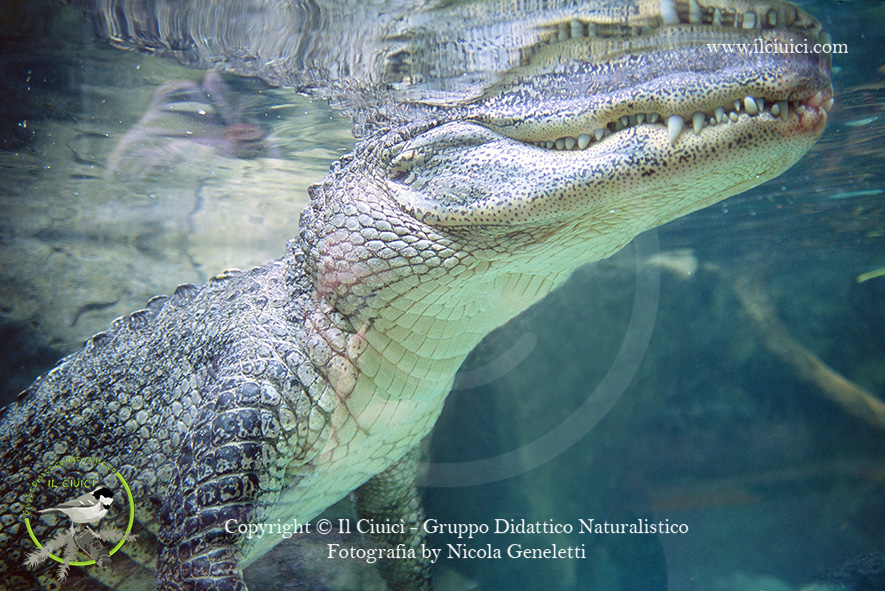 The tale originates from the myth that crocodiles pour tears of repentance after killing their prey or after they have eaten them up. There are several variants of this myth; often the belief is referring specifically to the case of crocodiles devour human prey, but in some cases it is also reported that crying would be the female crocodile that has just devoured their young. The female crocodile in fact, that lays many eggs on land, after the birth of babies, transports them into the water, safe from predators, putting them in her mouth, and during this operation, the tearing increases in intensity.

In truth, crocodiles shed tears, sometimes even so conspicuous, for purely physiological reasons: those tears are meant to clean and lubricate the eyeball to facilitate the movement of the second eyelid that protects the eyes while diving; they have also the function of expelling salts that accumulate in the body of crocodiles. Having no sweating, crocodiles can excrete salts only through the tears and droppings. Lacrimation increase if the crocodile is long out of the water.