Skip to content
Home Fish NEITHER FISH NOR FOWL

NEITHER FISH NOR FOWL 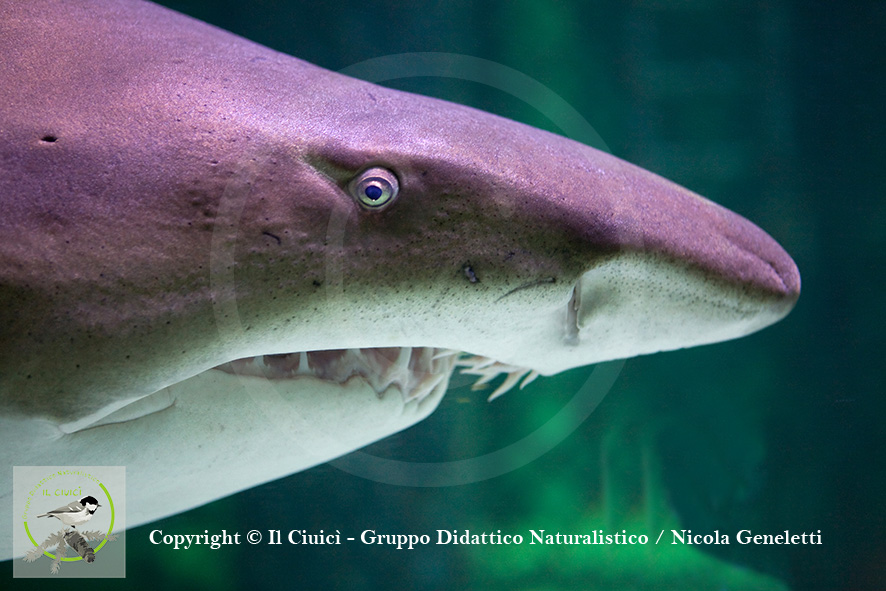 
It’s easy to say fish, but in scientific language that term is improper. The so-called “fish” actually fall into two distinct classes, the Chondrichthyes and Osteichthyes. So to speak, the same phylogenetic distance that exists between the class of Amphibians with the class of Mammals.

The Chondrichthyes, or cartilaginous fishes, are a class that includes more than 1,100 different species in which belong sharks and rays (included in the subclass Elasmobranchii), chimeras (subclass of Holocephali) and allied forms. You can distinguish at first sight bony fishes for their poor symmetry on a horizontal plane, in particular, the mouth is located further down, and the fin is asymmetric.

Bony fishes (Osteichthyes) are the most known living fish, more than 24,000 species. They possess a skeleton bone that is formed by ossification of embryonic cartilage skeletal. Are also acknowledged for more symmetry in the horizontal axis with respect to the cartilaginous fishes, in particular as regards the position of the mouth (terminal) and the fin, these fish live, as well as in marine waters (as almost all Chondrichthyes), also in the freshwater basins.