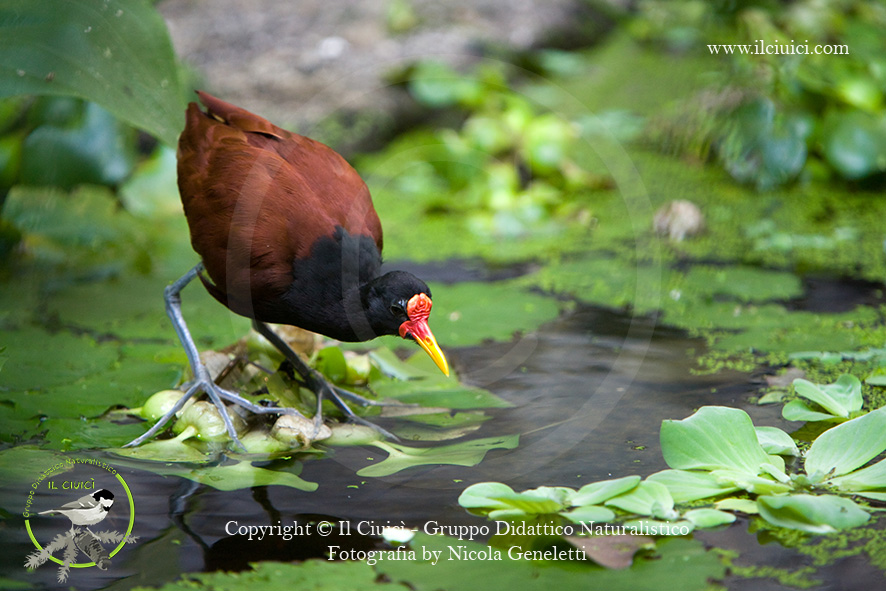 Who wear pants. We used to think that investing in the care of offspring is a female exclusive and that the courtship and reproductive behaviour of males are largely attempts to exploit the investment of resources for women.

In some cases, however, the situation is reversed compared to the rule and it is the male who lavishes more than females in parental care and females compete for access to males.

The outcome of this conflict between the sexes is conditioned by two factors: first, the physiological and biological constraints characteristic of a particular sex; secondly, the costs and benefits are influenced by environmental factors.

Jacanas are birds of Central and South America who live on the margins of lakes, marshes and lagoons rich in aquatic plants. They possess long fingers and nails that allow them to distribute their weight on floating vegetation so as not to sink and seem to walk on water. 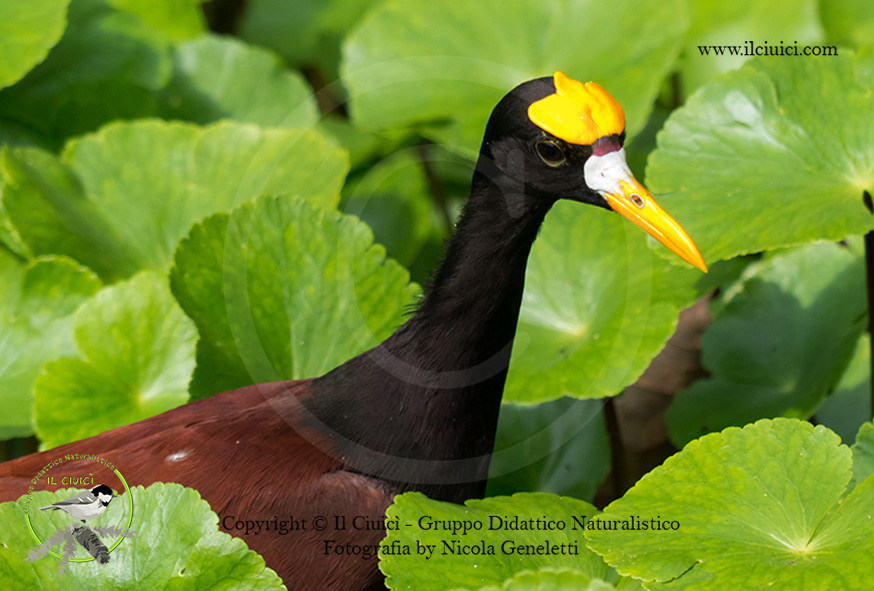 Jacanas (in particular Jacana spinosa) represent one of the few cases of simultaneous polyandry: a female joins many males at the same time (2 to 4). In this species, the female is more aggressive, does not tolerate other individuals of the same sex and is of significantly bigger.

The reason of Jacanas’ polyandry is perhaps to be search in their particular nest that is made of a few sticks resting on floating leaves. Not a few of these nests, including eggs, fall into the water because of a sudden movement or slippage, and the brood is lost. The female should not invest all its energy in a single nest, for that she distributes hers many eggs in multiple nests, which she will not hatch nor will take care of the offspring. In order that the offspring can survive it is essential that the male gives a considerable contribution to reproductive success. From here would be born its polyandry.

The two partners will cooperate because both aim to spread their genes through the same progeny. However, the choice of partners, the care of the eggs and young are situations in which it may arise a contrast between males and females. The result of the conflict often resembles the exploitation of one sex by the other rather than a mutual collaboration. 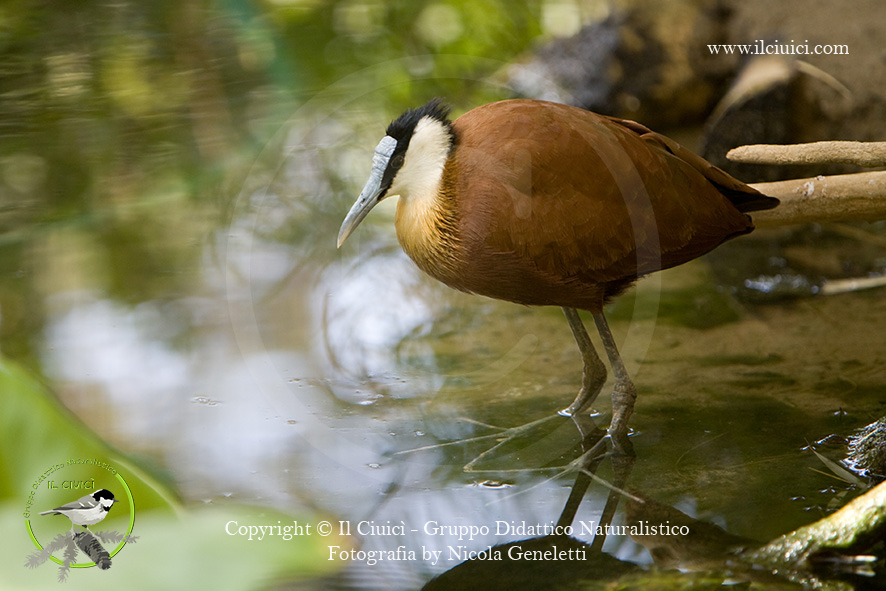